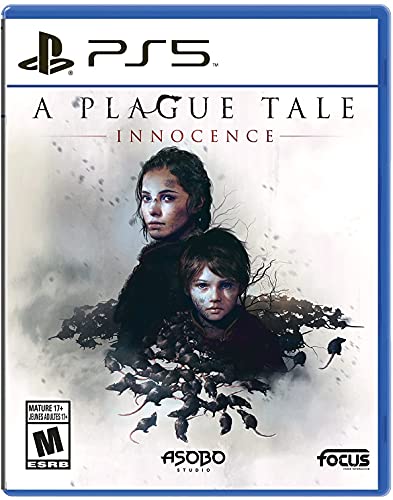 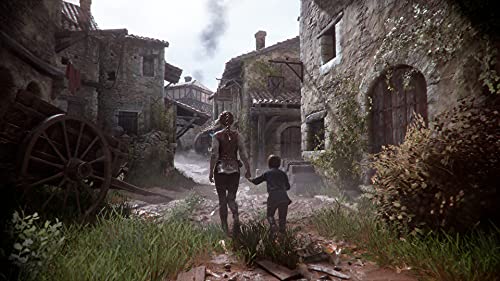 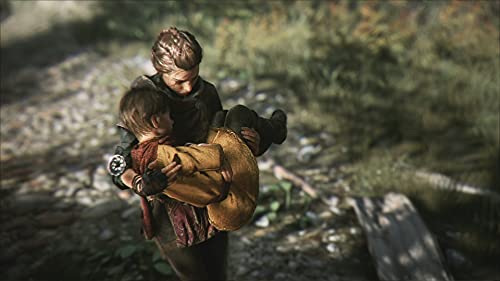 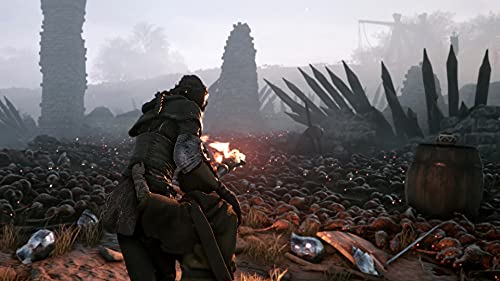 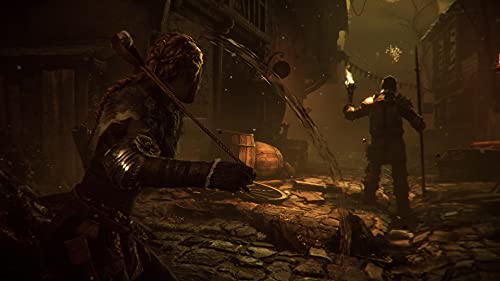 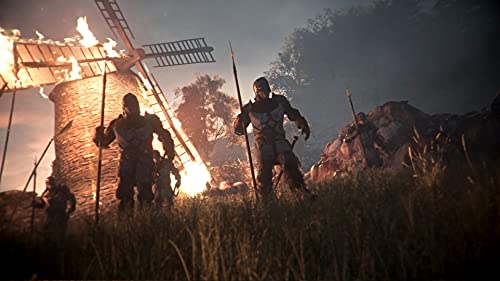 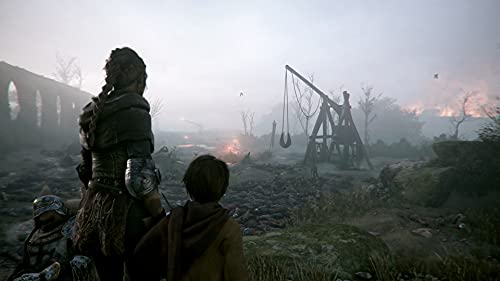 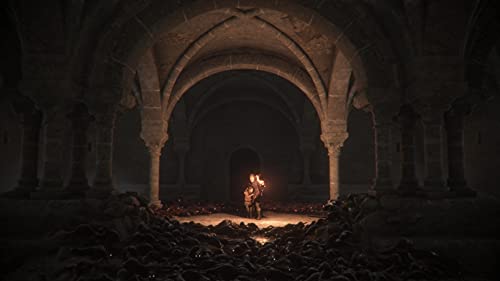 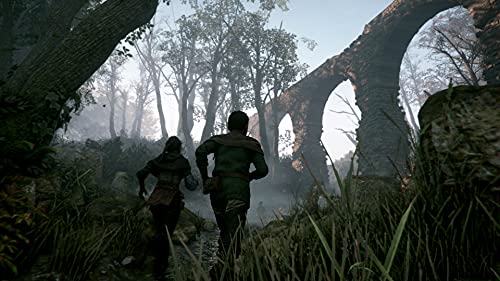 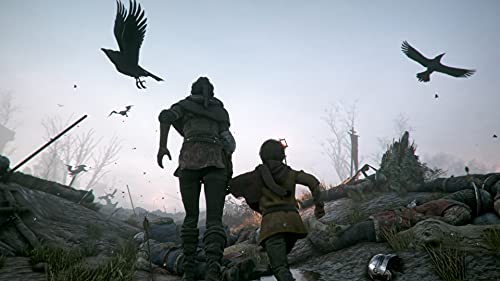 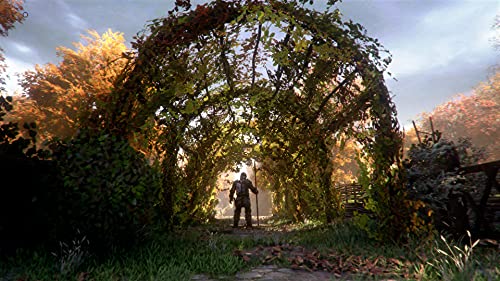 Asobo studio and focus home interactive are thrilled to announce that the award-winning a plague tale: innocence, is now available as an enhanced version on Xbox series x and PlayStation 5! Follow the critically acclaimed tale of young a mic I A and her little brother Hugo, in a heartrending journey through the darkest hours of history. Hunted by Inquisition soldiers and surrounded by unstoppable swarms of rats, a mic I A and Hugo will come to know and trust each other. As they struggle to survive against overwhelming odds, they will fight to find purpose in this brutal, unforgiving world. Key features of the enhanced release include 60 FPS, audio optimizations, enhanced graphics with up to 4K UHD, fast loading times.

Avoid the gigantic swarms of rats to keep the young orphans alive, but manipulating the horde may provide bloody assistance on your journey
Work with other orphans to escape the Inquisition and uncover the mystery of the Plague that devastates medieval France
Darkness is your friend and foe, hiding you from the Inquisition, but exposing you to the rats; you must decide how best to use it, and Your trusty slingshot, to survive
Breathtaking visuals combine with an enthralling score by industry veteran, olivier deriviere, to bring a nightmarish vision of the middle-ages
As an Amazon Associate I earn from qualifying purchases.