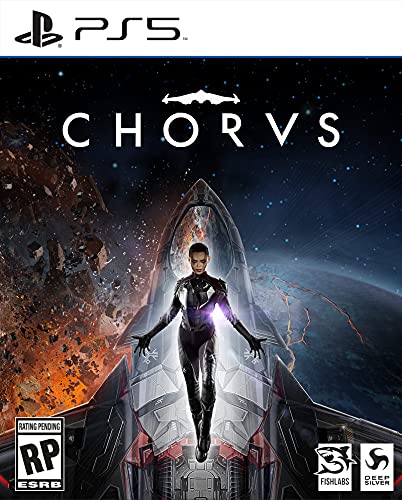 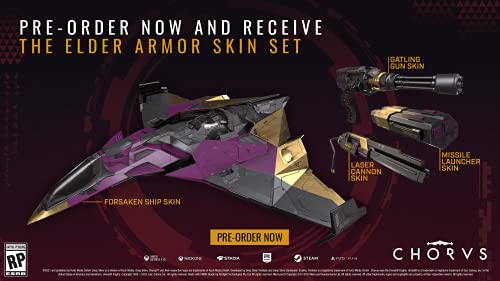 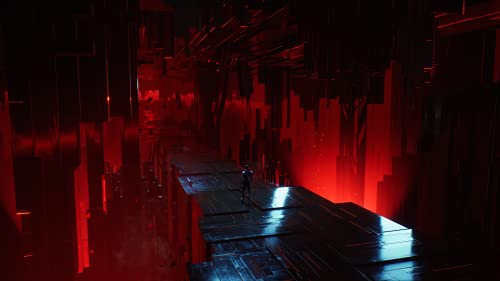 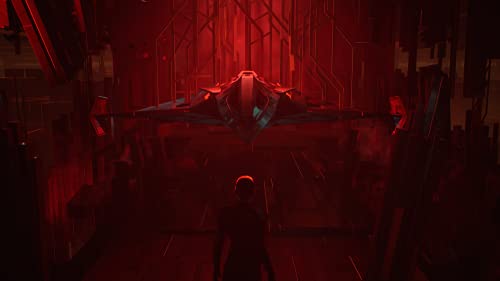 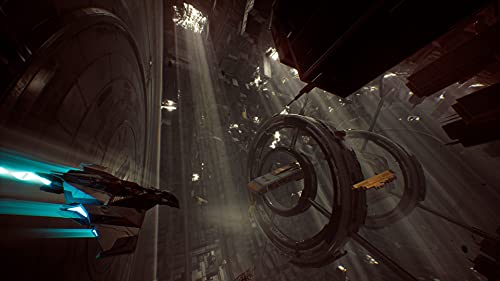 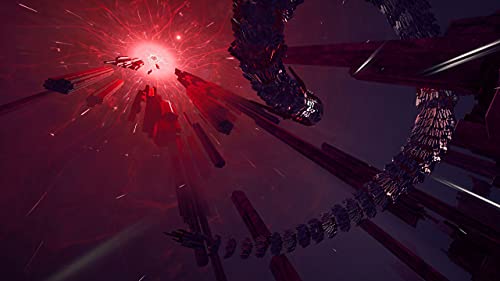 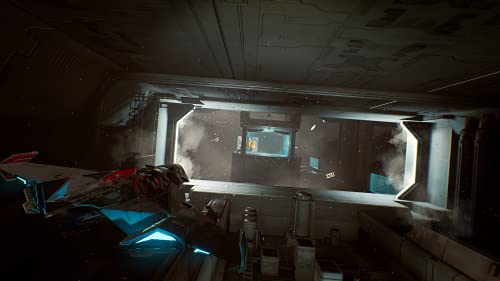 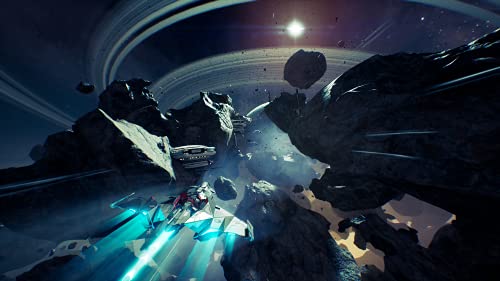 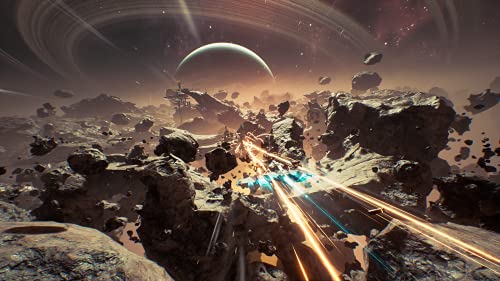 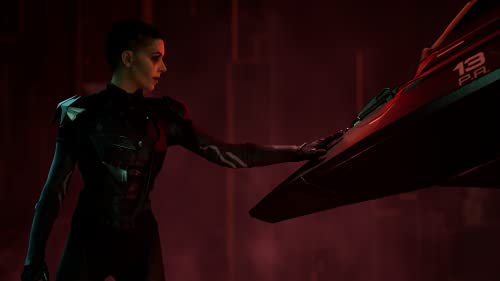 Take control of Nara, once the Circle’s deadliest warrior, now their most wanted fugitive, on a quest to destroy the dark cult that created her. Unlock devastating weapons and mind-bending abilities in a true evolution of the space-combat shooter. Along with Forsaken, her sentient starfighter, explore ancient temples, engage in exhilarating zero-g combat, and venture beyond our waking reality. Discover a dark universe, teeming with mystery that balances the scale and spectacle of exploration with fast-paced action. Embark on a journey for redemption across the galaxy. Attain unique weapons. Unlock deadly abilities. Chain powers together to become the ultimate living weapon. A JOURNEY OF REDEMPTION: Lead Nara, an ace pilot facing her haunted past, and Forsaken, her sentient ship. Their quest for redemption will take them across the galaxy and beyond the boundaries of reality to unite resistance forces and stop the Circle and their leader, the Great Prophet, at all costs. VENTURE BEYOND THE VOID: Enter a dark new universe, teeming with mystery and rife with conflict. Explore sprawling space stations and trading hubs. Engage in exhilarating zero-g dogfights amongst exploding stars, dying planets, atmospheric asteroid belts, glittering ice fields and strange planes of existence outside our own. Chorus balances the scale and spectacle of space exploration with frenetic, fast paced action. ONE PILOT, ONE SHIP, ONE LIVING WEAPON: Attain powerful and distinct weapons and combat upgrades. Master your ship’s unique drift mechanic and intuitive abilities including extra-sensory perception, teleportation and telekinesis to overcome massed hordes of enemies and take down titanic battleships. Chain your powers together to become the ultimate living weapon.

Unlock devastating weapons and abilities and engage your enemies in breath-taking zero-g dogfights
Journey across the galaxy and beyond in this evolution of the space-combat shooter
Reclaim, upgrade and wield devastating weapons and abilities in zero-g dogfights
Face down hordes of enemy starfighters, titanic battleships and unknown Void entities
As an Amazon Associate I earn from qualifying purchases.