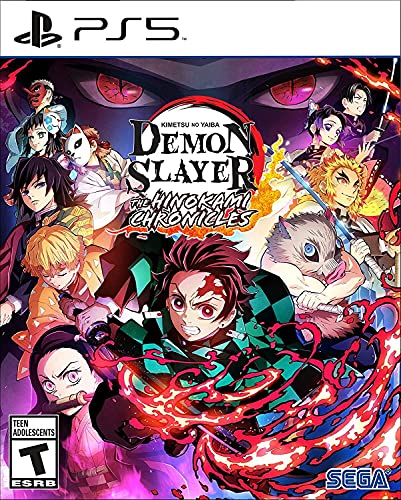 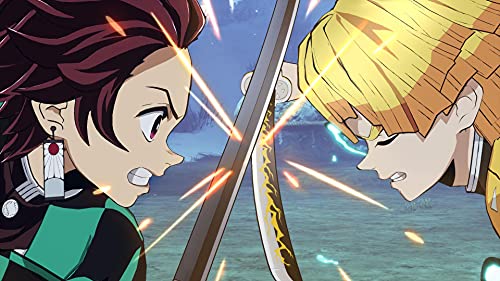 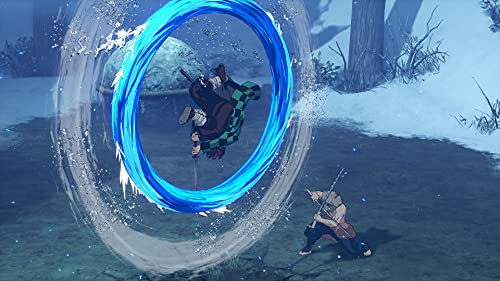 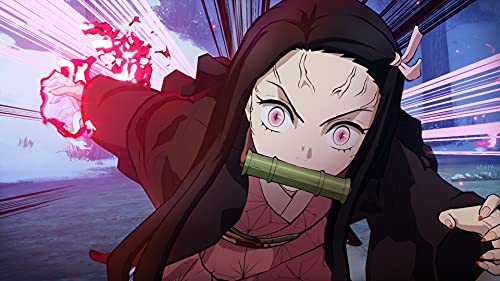 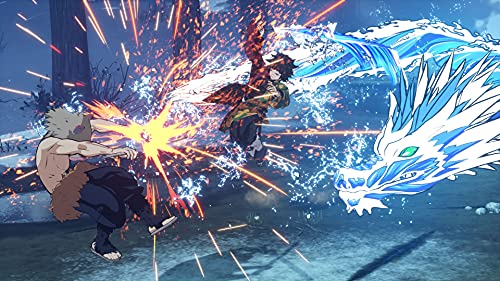 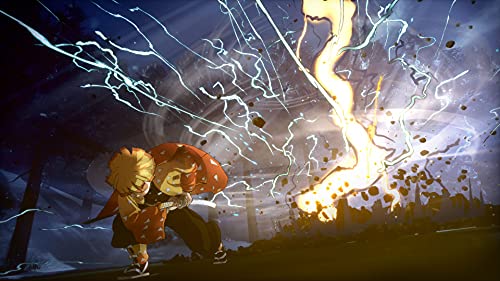 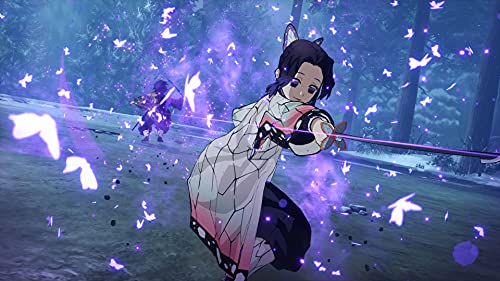 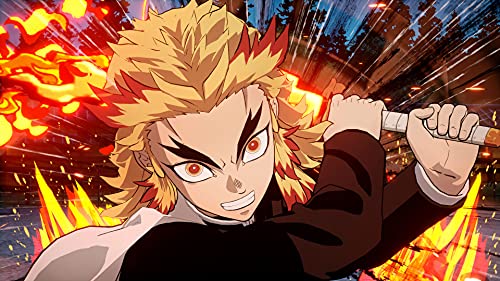 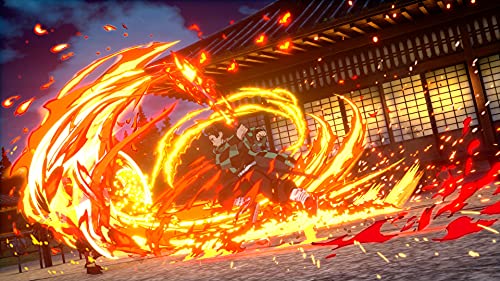 WALK THE PATH OF A DEMON SLAYER – In Taisho-era Japan, Tanjiro Kamado’s peaceful life is shattered when he returns home to find his entire family slaughtered by a demon. The only survivor is Nezuko, his little sister who has herself been transformed into a demon. Devastated, Tanjiro sets out to walk the path of a “Demon Slayer” to reverse his sister’s transformation and destroy the demon who threatens all of humanity. A story of a brother and sister, and of man and demon, now begins… UNLEASH YOUR INNER DEMON SLAYER IN THE OFFICIAL GAME OF THE ANIME PHENOMENON – Take the mantle of Tanjiro Kamado and his allies to fight back the demon threat and prove your mettle to the Demon Slayer Corps. The captivating stories of the TV series and movie are faithfully captured, and the battles transformed into thrilling arena fights! Product Features: • Exhilarating Arena Battles – Master the multitude of spectacular skills of a wide roster of Demon Slayers—and one demon—to overcome challengers in head-to-head battle, locally and online. • Moving Drama – Take up the sword of Tanjiro Kamado and guide his journey to become a Demon Slayer and restore his sister Nezuko’s lost humanity. • High-intensity Boss Battles – Action and drama reach their peak in specially designed battles against the anime’s memorable demon antagonists. • Breathtaking Visual Style – Demon Slayer’s celebrated art and animation are beautifully recreated to bring players deeper into the world. • Original Anime Voice Cast – The original English and Japanese casts of the anime return to bring their authentic portrayals to the game. Note: 30 FPS supported at launch.
Tanjiro resolves to become a “demon slayer” so that he can turn his sister back into a human and kill the demon that massacred his family
Follow Tanjiro through the story from the “Demon Slayer: Kimetsu no Yaiba” anime as he faces demons in order to turn his sister Nezuko, who has become a demon, back into a human
Master the multitude of spectacular skills of a wide roster of characters from the anime, including Tanjiro and Nezuko, to overcome challengers in head-to-head battle, locally and online
Note: 30 FPS supported at launch
As an Amazon Associate I earn from qualifying purchases.