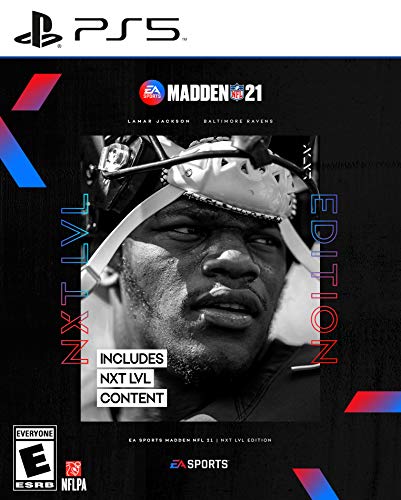 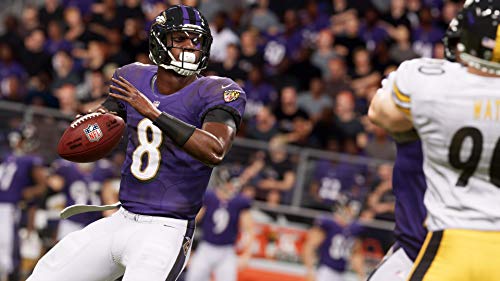 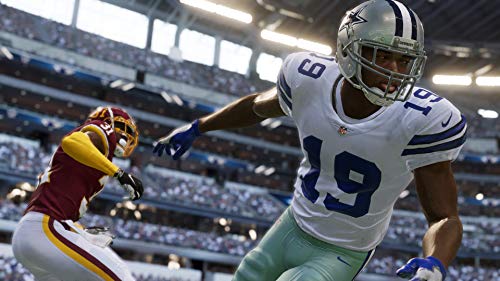 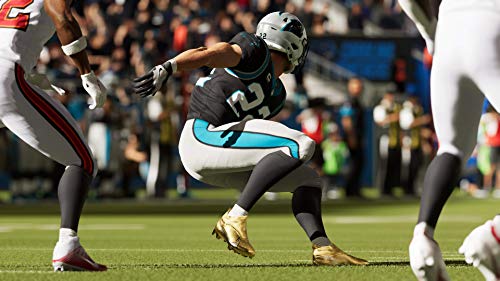 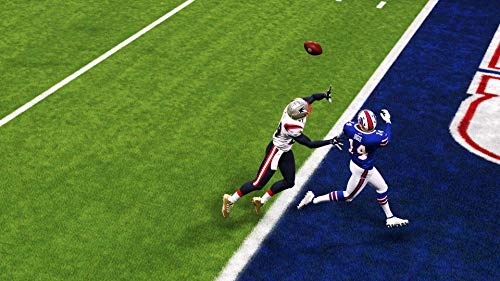 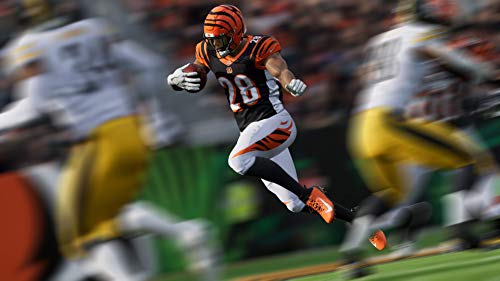 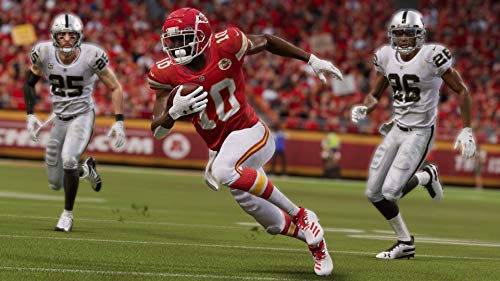 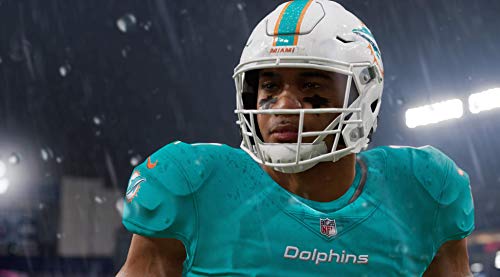 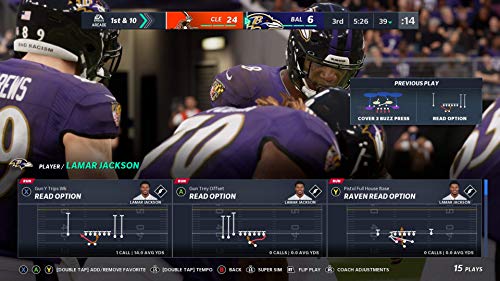 The Next generation of Madden NFL is here. Featuring next generation player movement fueled by real-world next generation stats and authentic new environments inside NFL stadiums, feel game day realism like never before beginning December 4, 2020. Next generation player movement utilizes next generation stats-leveraging real athlete Data from thousands of NFL plays fed into the Madden animation engine-to create fluid, athletic player movement when accelerating, running routes, and changing direction for every player on the field. Feel game day come to life with authentic new environments unlocked by a new deferred lighting system that improves player fidelity and enhances the details of the game in every part of the stadium. Immerse yourself in the sounds of the game with location-based audio and brave the elements as stunning weather detail powered by next generation Tech adds a new level of realism. Getting the ball into the hands of your Superstar x-factors has never been easier with star-driven play calling. Call the right play, for the right player, in clutch moments. Relive the thrill of victory via new next generation stats-powered replays. Trigger by certain statistical moments and presented in beautifully rendered cinematic, these replays highlight the biggest plays by the best players in the game, all backed by hard Data. In the next generation of Madden NFL, there’s nothing more real than game day.