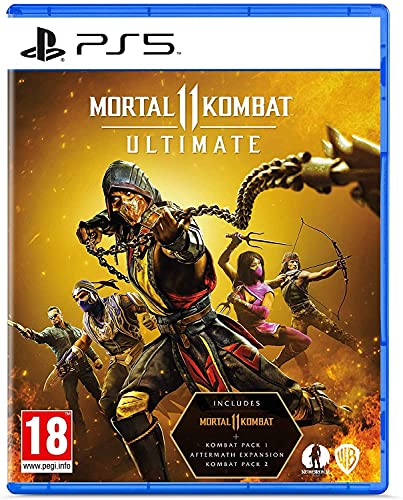 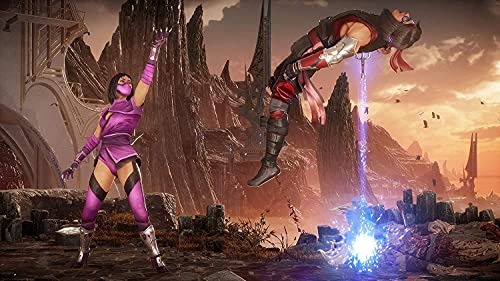 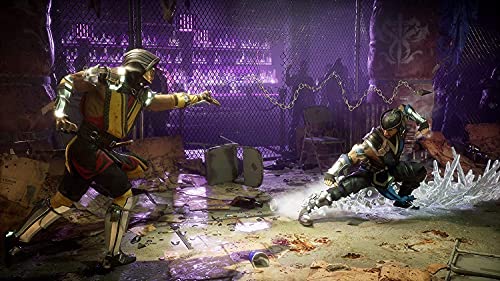 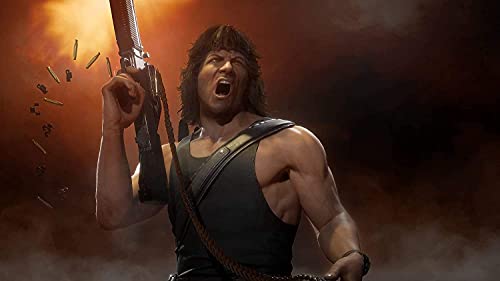 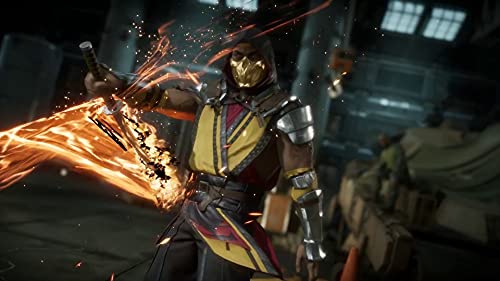 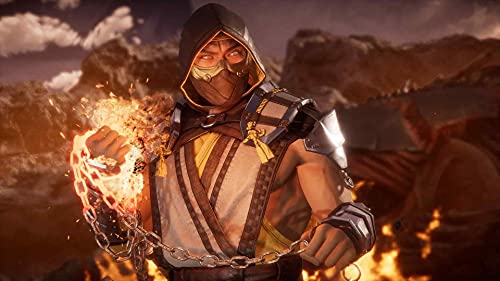 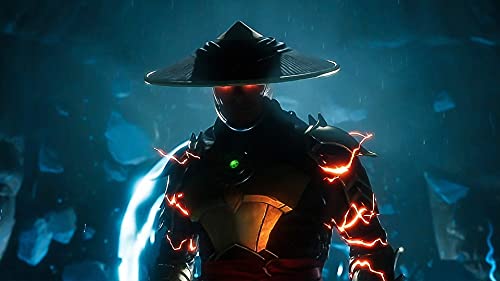 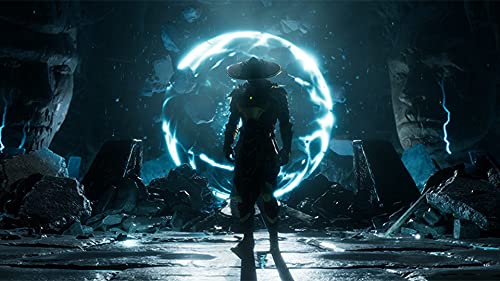 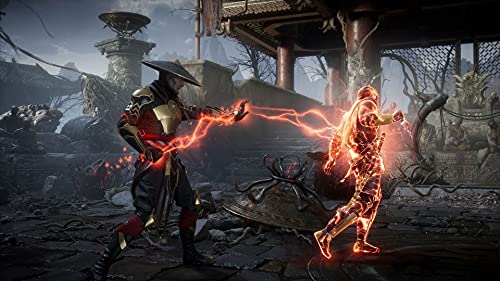 Mortal Kombat is back and better than ever in the next evolution of the iconic franchise, Mortal Kombat 11 Ultimate from Warner Bros. Interactive Entertainment for the Sony PS5.

The definitive MK11 experience! Take control of Earthrealm’s protectors in the game’s TWO critically acclaimed, time-bending Story Campaigns as they race to stop Kronika from rewinding time and rebooting history. Friendships are tested, and new alliances forged, in the battle to save all of existence. MK11 Ultimate features the komplete 37-character roster, including new additions Rain, Mileena & Rambo.

The all new Custom Character Variations give you unprecedented control to customise the fighters and make them your own. The new graphics engine showcasing every skull-shattering, eye-popping moment, brings you so close to the fight you can feel it.

Continue the epic saga through a new cinematic story that is more than 25 years in the making. Players will take on the role of a variety of past and present characters in a time-bending new narrative that pits Raiden against Kronika, the Keeper of Time who created existence at the dawn of history.

Packed to the brim with multiple modes, including the Towers of Time, which builds upon NetherRealms’s past games, allowing players to test their skills through various challenges, providing more ways than ever to continue the Mortal Kombat 11 experience.

In order to do so, he is forced to enlist the help of some unlikely allies & familiar foes.
Every mode including Towers of Time, Krypt, Tutorial, Online, Klassic Towers & more.
Experience 2 robust, critically acclaimed Story Campaigns from MK11 & MK11: Aftermath.
Thousands of skins, weapons & gear for an unprecedented level of fighter customization.
Play as the komplete 37-character roster including newly added fighters Mileena, Rain & Rambo.
As an Amazon Associate I earn from qualifying purchases.