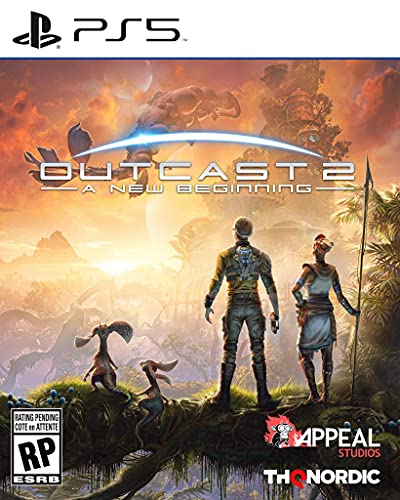 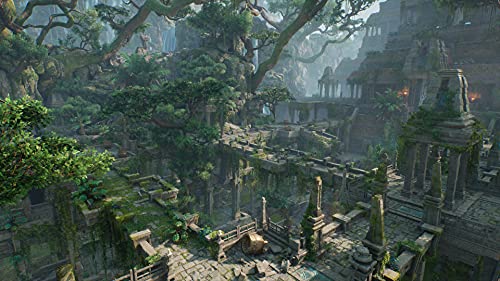 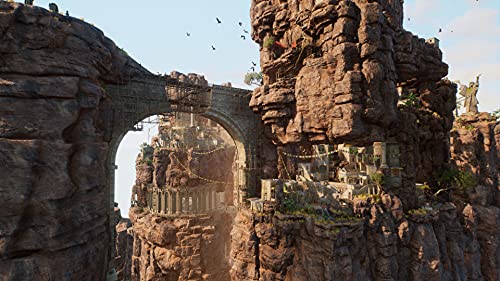 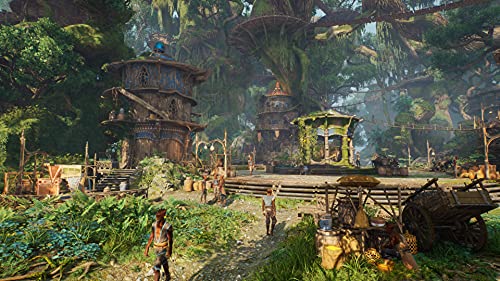 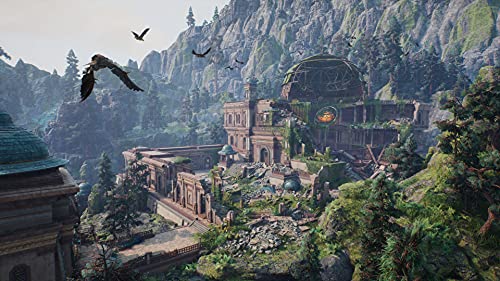 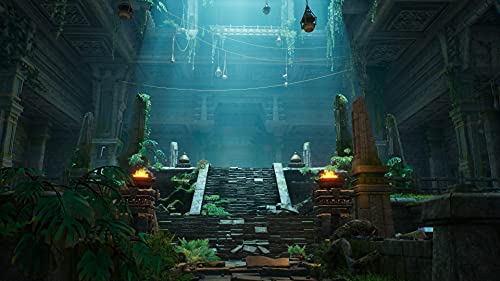 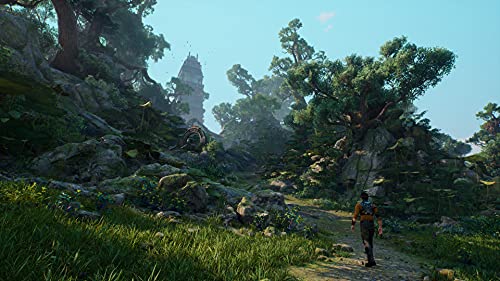 20 years after the award-winning action adventure hit, Outcast, pioneered the genre of non-linear open-world games, the long-awaited sequel sees Cutter Slade return to the spectacular alien world of Adelpha. Resurrected by the almighty Yods, he has returned to find the Talans enslaved, the world stripped of its natural resources, and his own past intertwining with the invading robot forces. It’s up to him to go on a mission and save the planet again. The original team behind Outcast 1 has reunited to create this fascinating world, full of dangerous creatures and home to the Talan people – an ancient culture whose fate has become inextricably linked with earth since the events of the first game. You play as Cutter Slade, ex-Navy SEAL, sporting the same dry wit he had back in the 90s – however, the world around him has changed and eventually, so will he.

Combine dozens of different modules to create your own personal weapon for taking down the robot invaders
Have total control to approach the story at your own pace in this non-linear world
Explore the world without boundaries, discover hidden temples and dangerous wildlife
Get familiar with the Talan culture while helping them free their villages and gain access to ancient Talan powers that use forces of nature to destroy your enemies