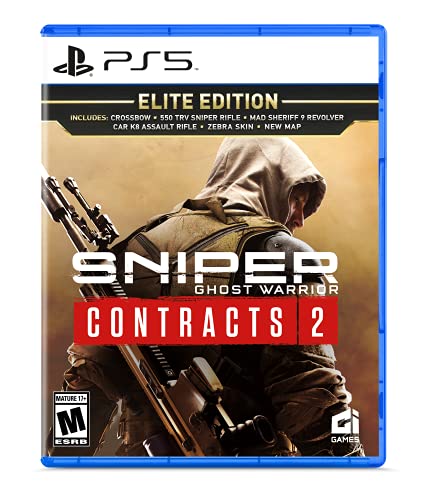 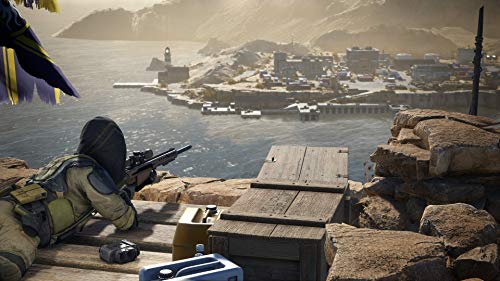 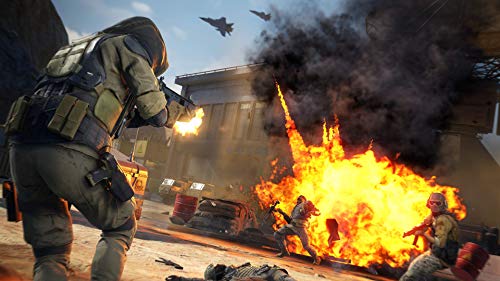 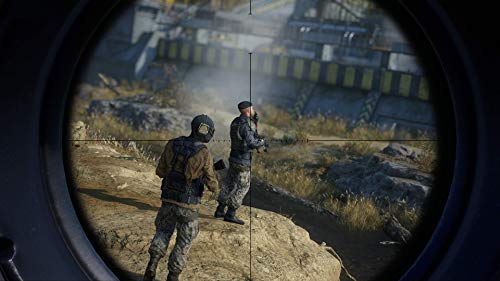 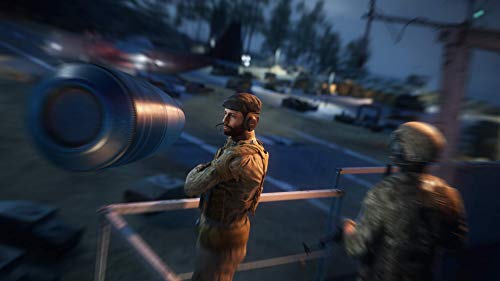 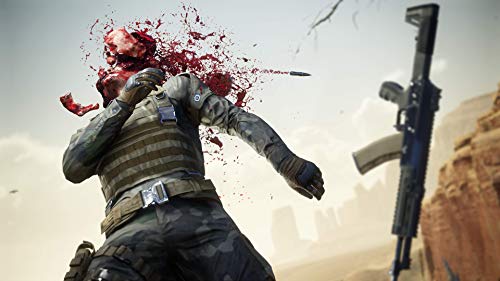 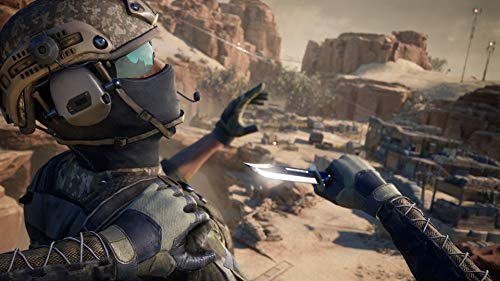 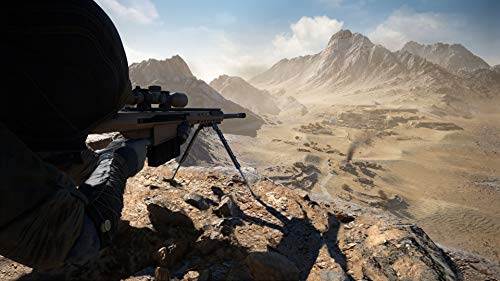 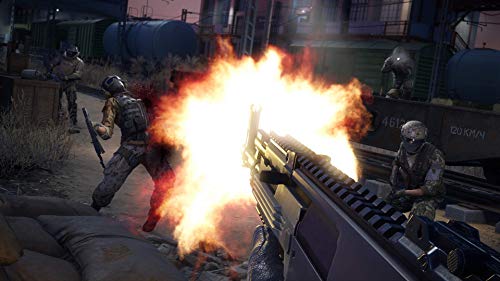 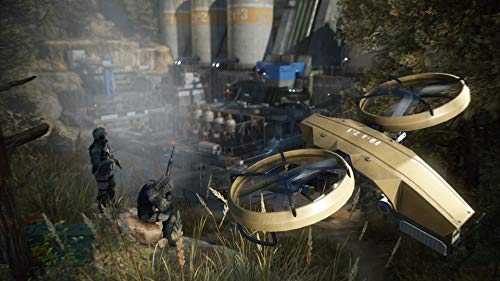 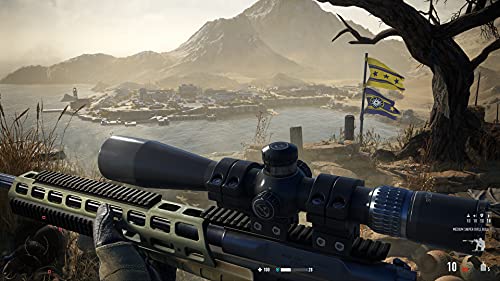 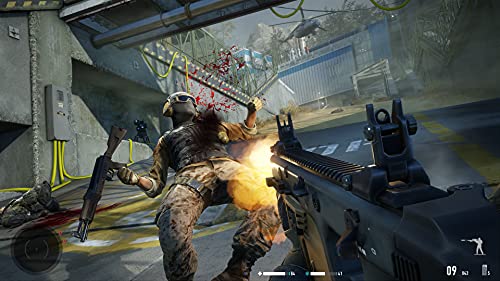 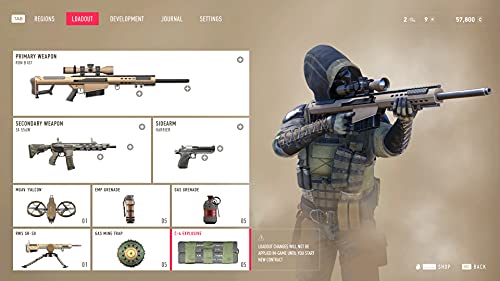 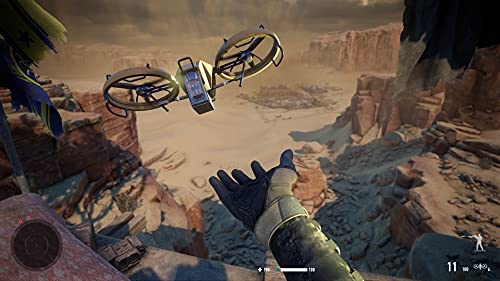 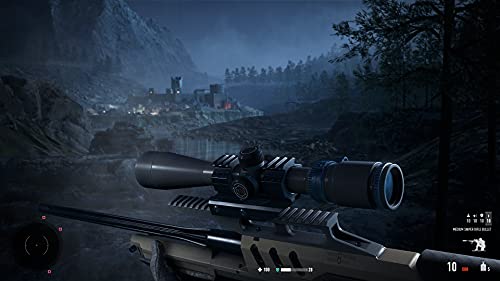 Sniper: Ghost Warrior – Contracts 2 marks the most challenging entry to the acclaimed series yet, introducing extreme-range sniping with targets over 1000M away. Featuring a dramatic single-player campaign set in modern day Middle East, experience high-pressure tactical combat, deep inside enemy territory. Take on the role of Raven, Contract Sniper Assassin, as he embarks on a new series of contracts in a lawless region along the Lebanese and Syrian borders. Tasked with a seemingly impossible task, your mission is to topple an insidious criminal syndicate and bring them to justice. Exclusive to PS5, introduce your enemies to an all-new level of pain with the Sniper Ghost Warrior Contracts 2 Elite Edition, which includes a free copy of the Crossbow Carnage DLC, containing: • Silent Hunter Crossbow – compatible with three different types of ammo, including the spectacular explosive bolt, no self-respecting assassin is complete without it! • Model 550 TRV Sniper Rifle – light and nimble, this weapon is quick to aim and even quicker to fire. • Mad Sheriff 9 Revolver – it’s a revolver… but has dreams of being a shotgun, with the ability to shoot both bullets and buckshots at unsuspecting foes. • Car K8 Assault Rifle – enjoy steady recoil in full automatic mode. Ahhh yeahhh. • Zeb-bruh Weapon Skin – Because stripes never go out of fashion. The PS5 Elite Edition will also arrive with the following next-gen enhancements: Dualsense adaptive triggers that give each weapon its own distinct feeling. • Improved SSD loading times. • Upgraded textures and visuals. • Ability to play in either performance mode (60fps, 2K) or visual mode (30fps, 4k).

Players take on the role of Reaper, contract sniper assassin, operating in the heart of a lawless region of the Middle East along the Lebanese and Syrian borders
Tasked with a seemingly impossible mission – to topple an insidious criminal syndicate and bring them to justice
For the first time, Sniper Ghost Warrior Contracts 2 delivers precision long-range shooting campaign with targets over 1,000 meters away
Developed by the same studio behind the highly celebrated original Contracts, Sniper Ghost Warrior Contracts 2 pushes boundaries with the most realistic and challenging experience that the studio has ever created