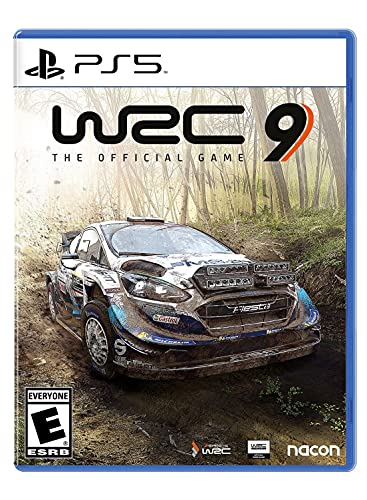 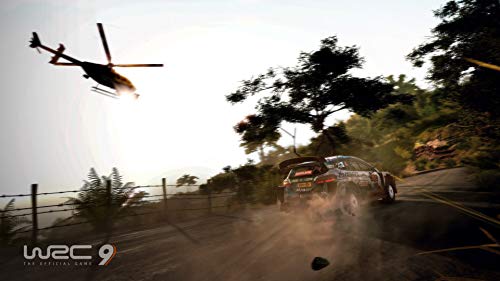 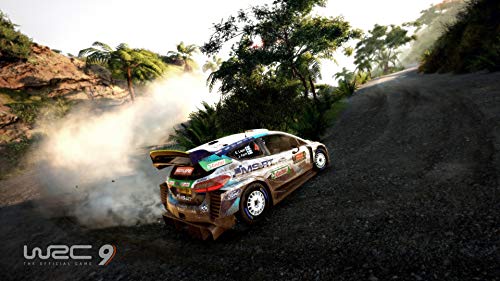 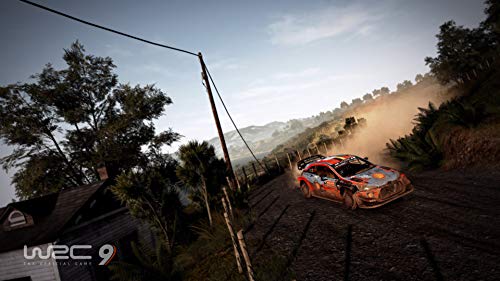 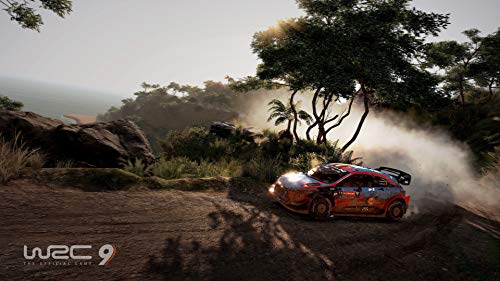 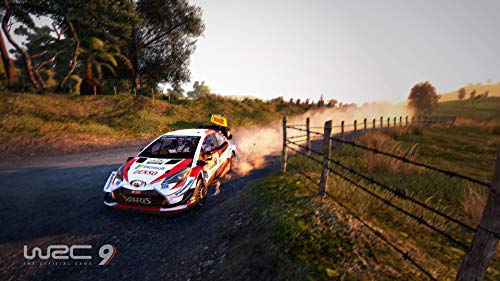 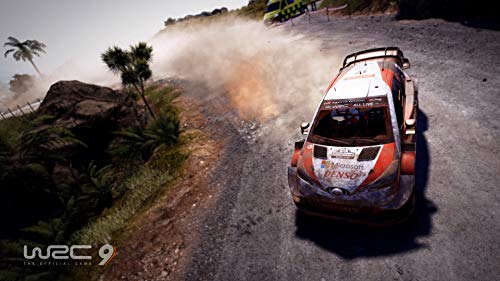 Wrc 9 is the newest racing simulation game approved by the professional drivers of the real WRC Championship. With three brand new rallies (Kenya, Japan, and new zealand), 15 legendary vehicles and more than 100 stages to tackle, WRC 9 is the most expansive title in the series to date. Wrc 9 also features a variety of new game modes Designed for the community, including a fully customizable Club system where players will be able to create their own communities, invite friends, and compete together all over the world in online championships. With the ability to play as the best drivers in the world with their official cars in the most realistic physics engine and environments yet, this is the definitive rally simulation experience.

New game modes, including the new Club system, where you can create your own online Championships and invite friends from all over the world to compete
More than 100 stages to tackle and over 15 historical cars
Experience a new level of realism and immersion with better vehicle physics, brand new environments and rally pacenotes